How to install two IvP in same server?

Anyone can tell me how to install two IvP in same server? [centos 6]
i try using mod rewrite , open my website in a sub directory , but come out 404
I follow the guide Installation - InvoicePlane Wiki
Pls help me 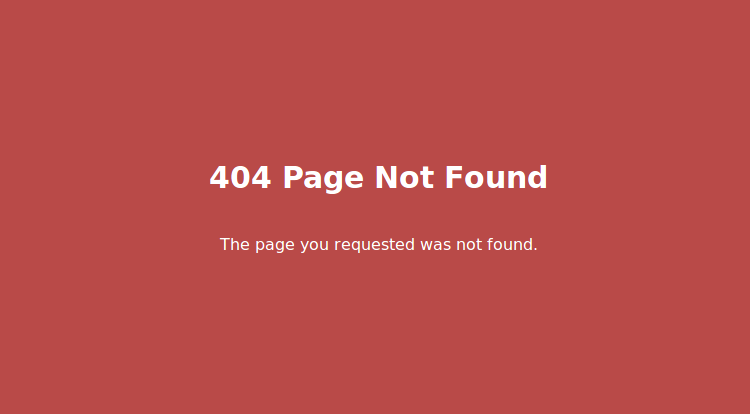 I assume you’re installing them into separate directories with separate .htaccess files and setting the base paths in the ipconfig file for each installation?

I have install in /var/www/html
under html have two IvP with different folder name
I have setup the 1st IVP and can use normally, after that i install the second one, httpd.conf has two config with different port, but when i open the second IvP with redirect to the 1st IvP
Any solution can install two IvP in same server?

Well firstly, is there any reason you are using different ports? Makes more sense to run then on the standard http port unless you have a compelling reason not to.

Secondly it will be hard to suggest what is wrong as it sounds like it could be a apache/nginx configuration error.

You can easily have multiple installations on a single server, providing they are in different directories and have separate databases (I’m sure you could use a single DB with different using different prefixes but that is not relevant right now).

It sound like either a httpd config misconfiguration or a Virtual Host configuration but it is definitely not a fault with IP.

For ease, I would recommend running both instances of IP like this…

Obvious replacing ip1 &ip2 with your desired directory/db names. You can then access either publicly via your domain or hostname respectively:

You could also do with with subdomains, but you would require knowledge of apache virtual hosts.

There is plenty of information out there if you search.